Actually, it's a scarf! Lots of them!

What better to compliment any look than a beautiful scarf? At Petra Karthaus we have a great variety, from beautiful silk designs from Italy to chic prints from Austria, Germany and France, we're sure to have the perfect one for your outfit.

One of the first origins of the scarf is in Ancient Rome, where it was used to keep clean rather than warm. It was called the sudarium, which translates from Latin to English as "sweat cloth", and was used to wipe the sweat from the neck and face in hot weather. They were originally worn by men around their neck or tied to their belt.
Soon women started using the scarves, which were made of cloth and not made of wool, pashmina, or silk, and ever since the scarf has been fashionable among women. And, by the middle of the 20th century scarves became one of the most essential and versatile clothing accessories for both men and women.
Posted by Unknown at 11:41 No comments:

Welcome to the new Petra Karthaus! 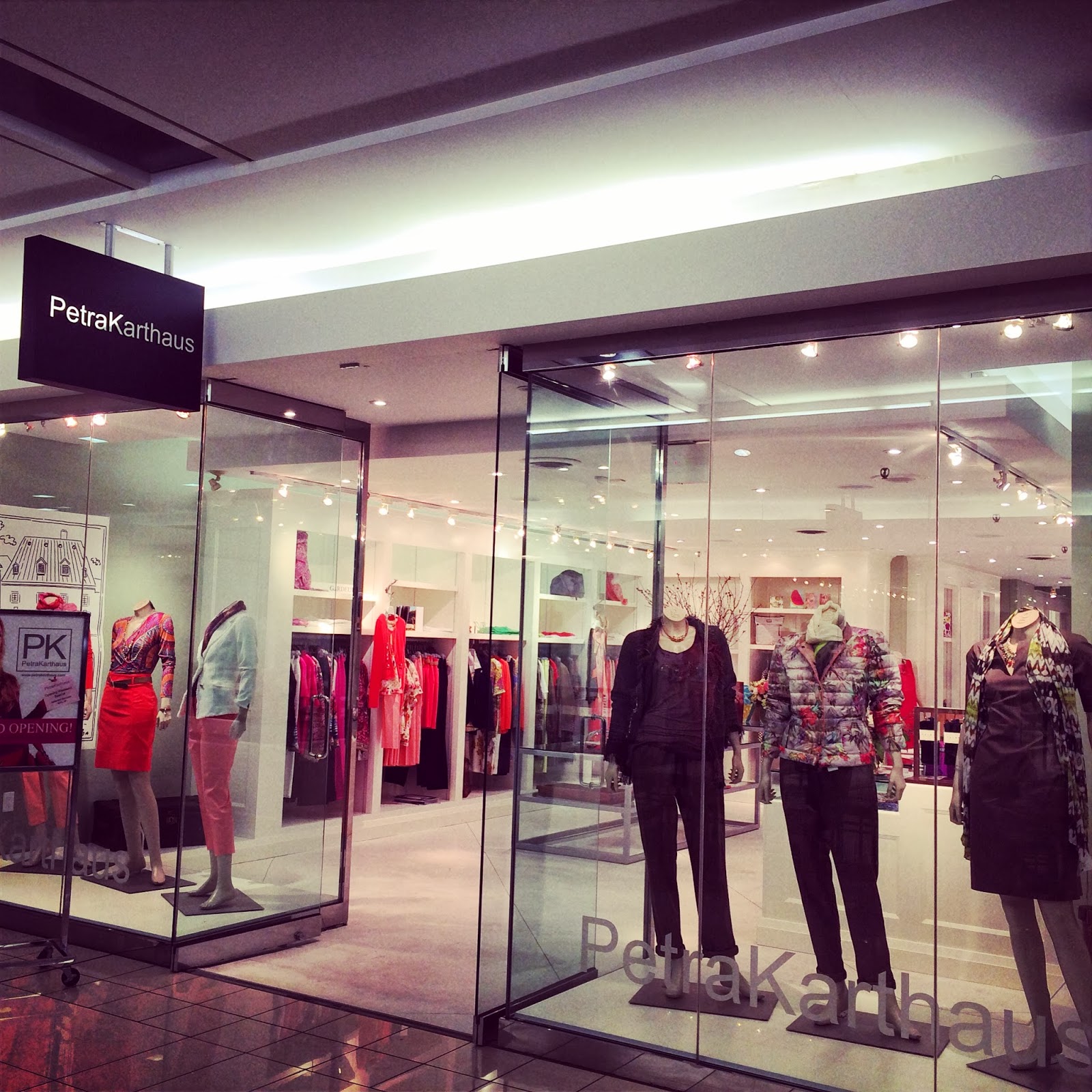 We are pleased to present to our clients the brand new and fabulous Petra Karthaus, now at The Manulife Centre!

Our new Spring/Summer 2014 collections are already in store and we're looking forward to seeing all of you! 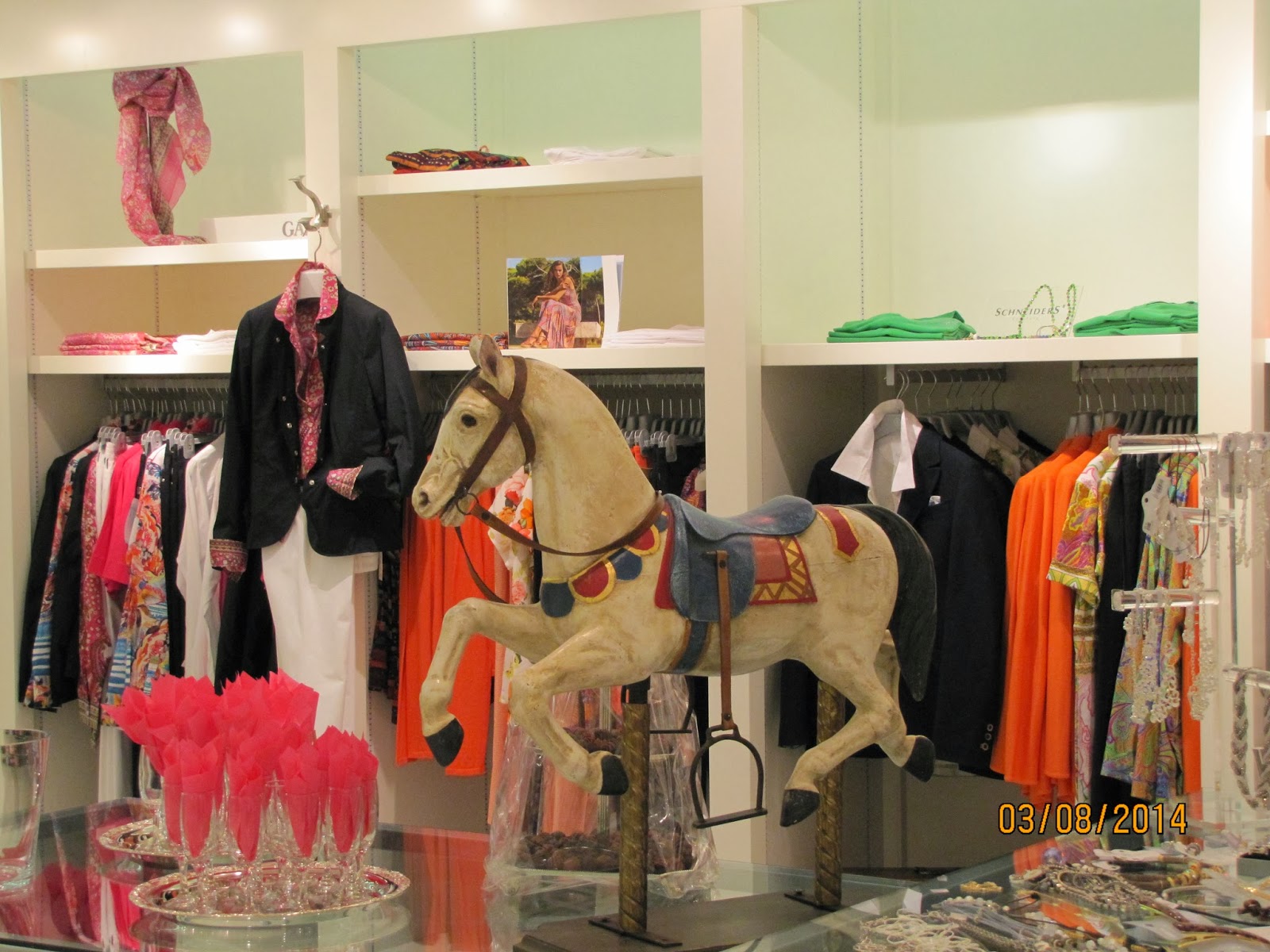 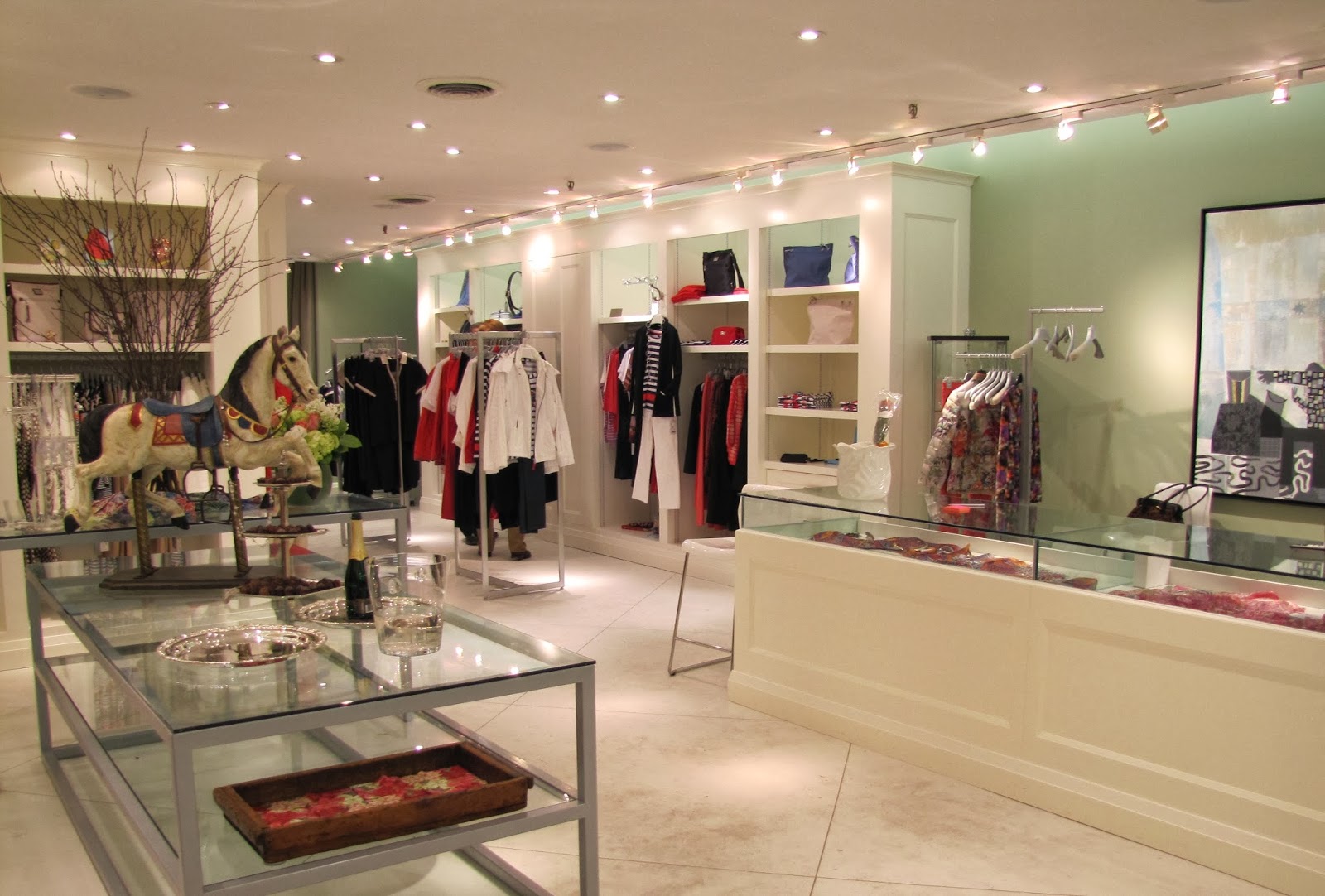 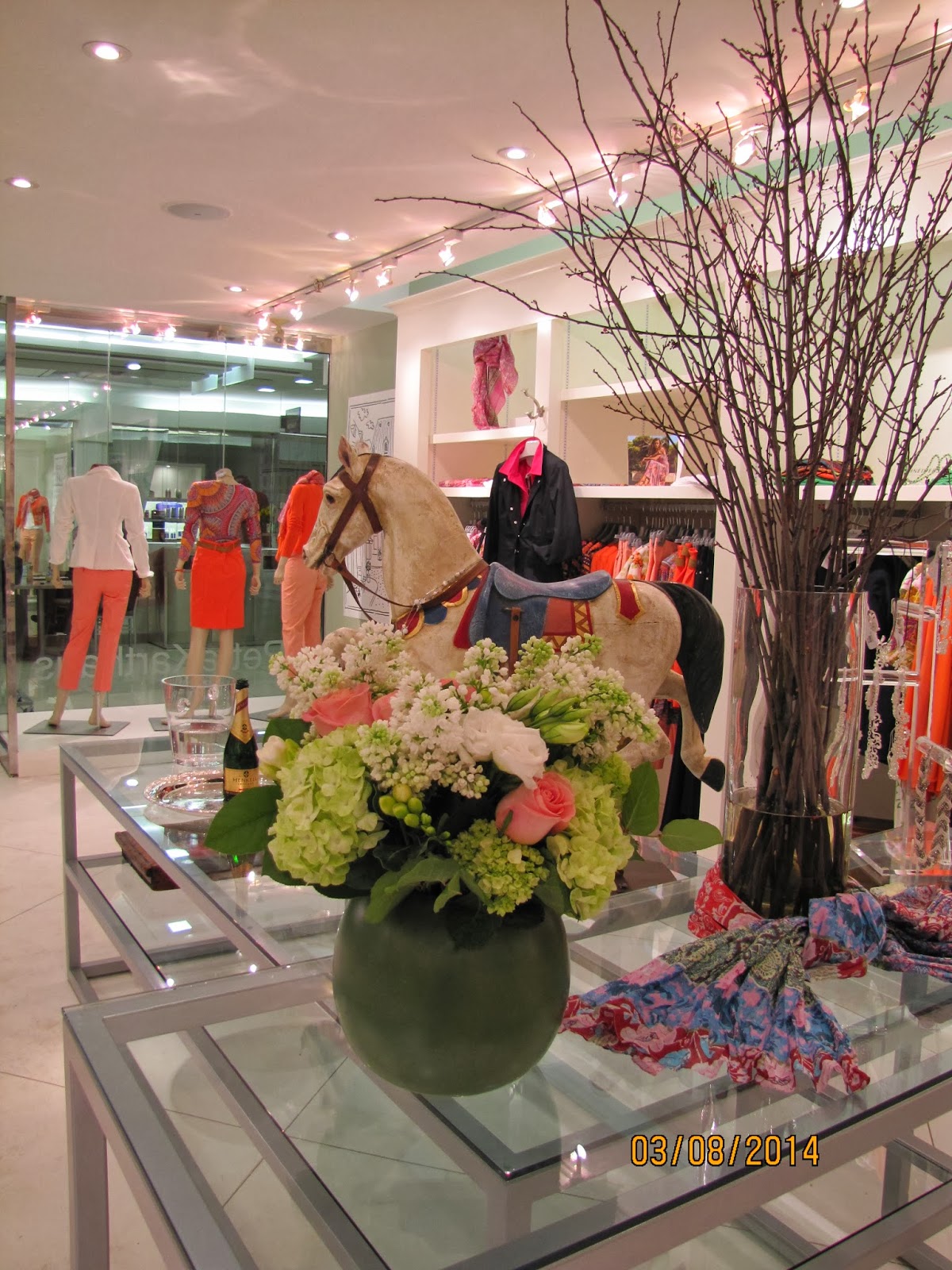